Lectures and Practice by Mark Dyczkowski 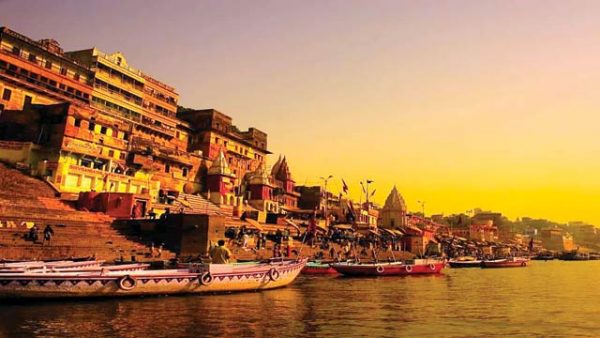 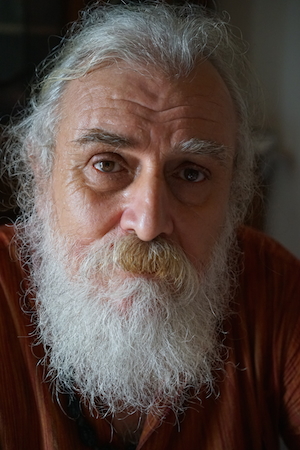 Mark is one of the world’s foremost scholars on Tantra and Kashmir Trika Shaivism and has lived and worked in India for over forty years. Both a scholar and a practitioner, he was initiated by the great Indian teacher Swami Laksmanjoo in the year 1976. He has an undergraduate degree from Benares Hindu University and a Ph.D. from Oxford University, where he studied Kashmir Shaivism under the guidance of Profesor Alexis Sanderson. In India he studied with Hemen Chakravarti foremost disciple of the great Gopinath Kaviraj. He began to learn sitar in 1967 and has studied with several teachers in India including the great sitar virtuoso Buddhaditaya Mukherjee. 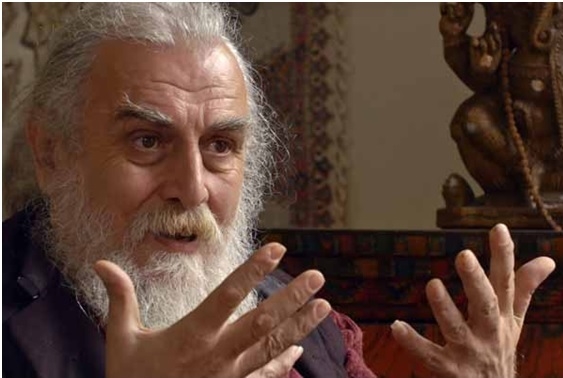 Worshiped as three goddesses in the Trika school, this Triad is one of the most essentially defining features of this form of Shaivism and its earlier prototypes in the Agamas. These three spheres correspond to three aspects of Sakti: Supreme (Para), Middling (Parapara) and Lower (Apara). The harmonious union (samarasya) of these three planes are Bhairava’s supreme glory, the radiance of the fullness of His power (purriasakti) which fills the entire universe. Together, this triad constitutes the Deity’s universal experience (bhogya). By sharing in it the yogi comes to realize the unsullied bliss of the absolute (anuttarananda), the supreme form of Spanda.

Pilgrimaje to temples and sacred places.

One and a half hours Morning meditation with Adrian L. Moldovan.

Bodhagaya and Sarnath one of the most important place of pilgrimage in India.

Back to Varanasi and one night to hotel.

475 Euro advance till 15th November – advance is not returnable.

For Romanian students please contact for organizing the airplane tickets and visas. 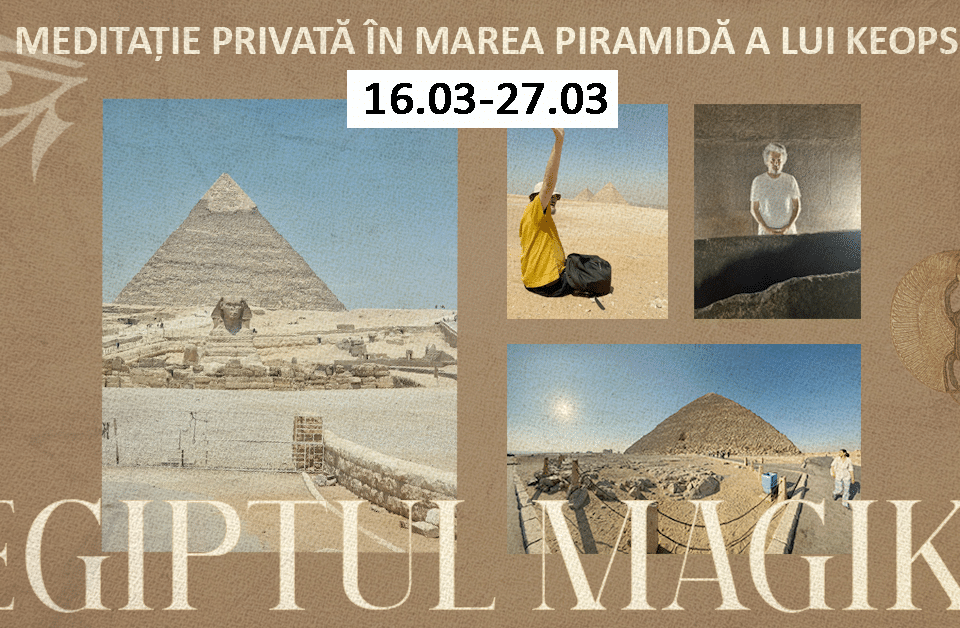 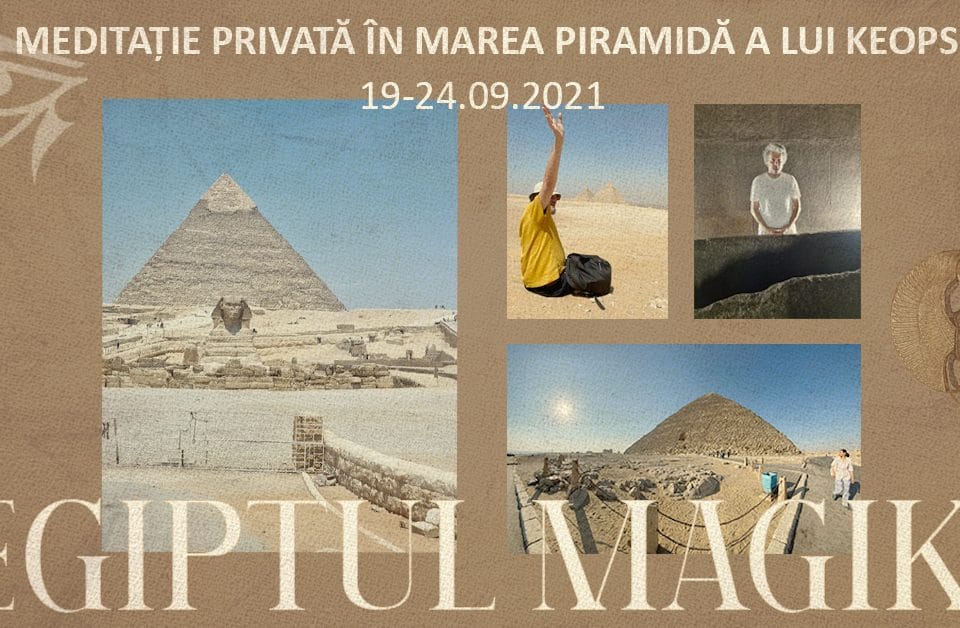